Apple’s next upcoming project is Apple iCar innovation. This will be a massive surprise for millions of Apple users, and Apple electrical asr project is now lineup in the next main release of Apple Inc. This project code name is “Titan,” and Apple develops the project research.  However, this will be a huge revolution of Apple and before Apple iCar release, let’s see rumors, release date, features and design of the iCar to get a better idea of it.

Is that Apple really making a car?

Apple iCar will be the upcoming fabulous electric car. This project is working on, and according to the rumors, they say that Apple hopes to release this in 2020. But some rumors say that Apple terminated this iCar project by dismissed 200 employees.  However, Ming-Chi Kuo Apple Analyst said that they still working on Apple iCar project this Apple-branded vehicle settle to launch in 2023. So now Apple users can hopefully wait.

Apple always introduced something special and elegant. So Apple iCar is also something like that, and this will be the best ever Apple release. So below are some pinpoint key features of Apple’s upcoming vehicle, iCar. 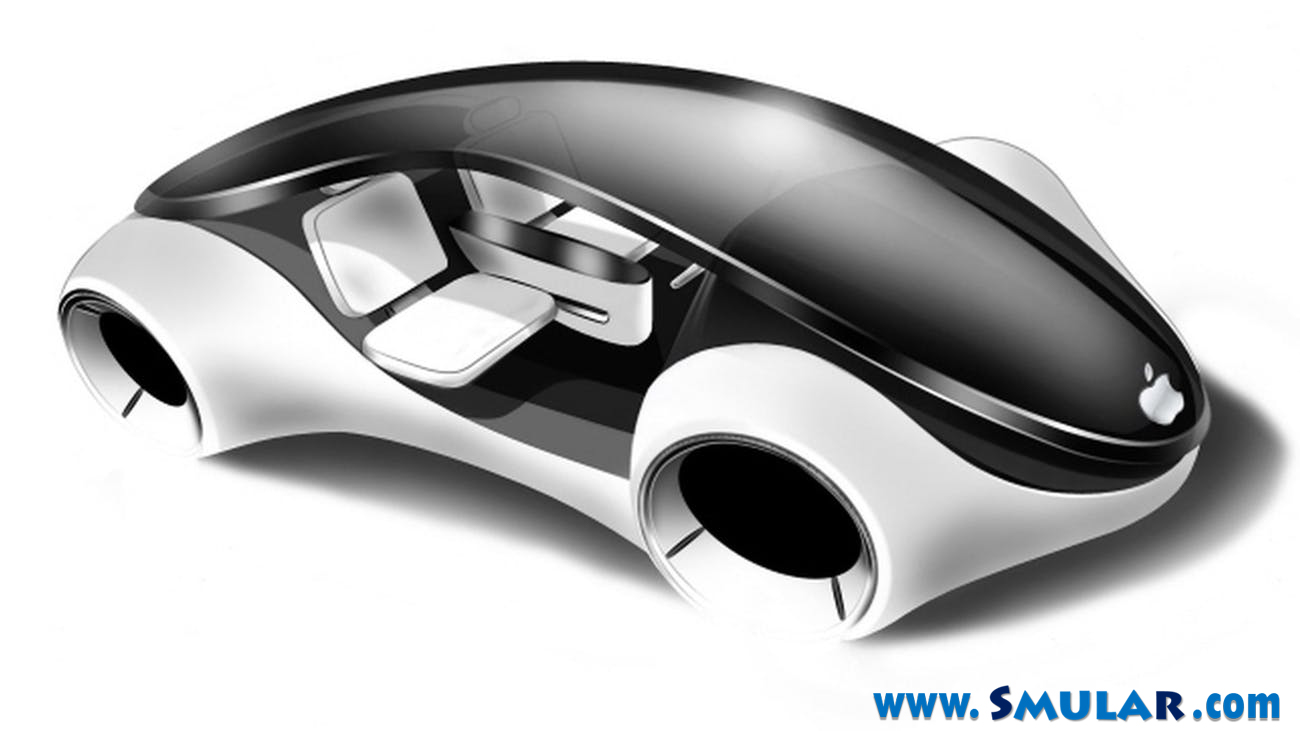 How much will the Apple iCar cost?

According to the forecast of technology analysts at Jefferies and Co predicted and calculated the upcoming Apple iCar price. So the price will set for $55,000. This is only an estimated price.

Tim Cook announces about Apple iCar and until that anyone does not have any idea about a car-related software or hardware form Apple.  After that Gene Munster, an outspoken Apple analyst and a well known Apple lover announced about this iCar release date as 2020 in 2015. But after many struggles now according to rumors this will finalize and release in 2023.

Finally, Apple decided to introduce an innovation to the Apple family. That is Apple iCar.

Such as iPhones, iPads, iPod touch services, Apple watches, AirPods, and other plenty of designs this iCar will be an amazing one. No doubt this will be a fantastic release. This iCar works with its autonomous driving system. We can predict its look similar to Google’s driverless pod-style cars.

Apple is not going to announce further details of this Apple iCar until its release. But such as other Apple innovations this also will be an amazing release that users will fall in love.