Apple gets ready to release several Apple devices this September, and this will be a real surprise for worldwide millions of Apple users. While iPhone 11, iPhone 11 Pro and iPhone 11 Pro Max targeted release this September, Apple has announced another iDevice arrival.  That is Apple Watch Series 5. This will be the best Apple Watch ever although it does not contain a massive collection of features and functions. However, it is, The Apple watch latest version series 5 includes some meaningful upgrades to increase its value. For the users those who are waiting for the upcoming the most recent and fabulous Apple watch update, now you can hopefully wait as it marked the release date as 20th September 2019.

Apple Watch Series 4 is a great revolution. It is a massive version with vast designed changes. Apple Watch Series 5 is the upcoming series, and this is the same design. But it includes a few changes to give an enjoyable experience for Apple users with new opportunities.

Pre-orders now supported for Apple Watch Series 5 and the date of the sales mark as 20th September. So one more day and are you ready to buy your latest Apple watch this September?

The device cost is calculating at $400 for the GPS model and $500 for the cellular model. In fact, Apple announced that they are dropping the price of an Apple watch series 3 for  $200. 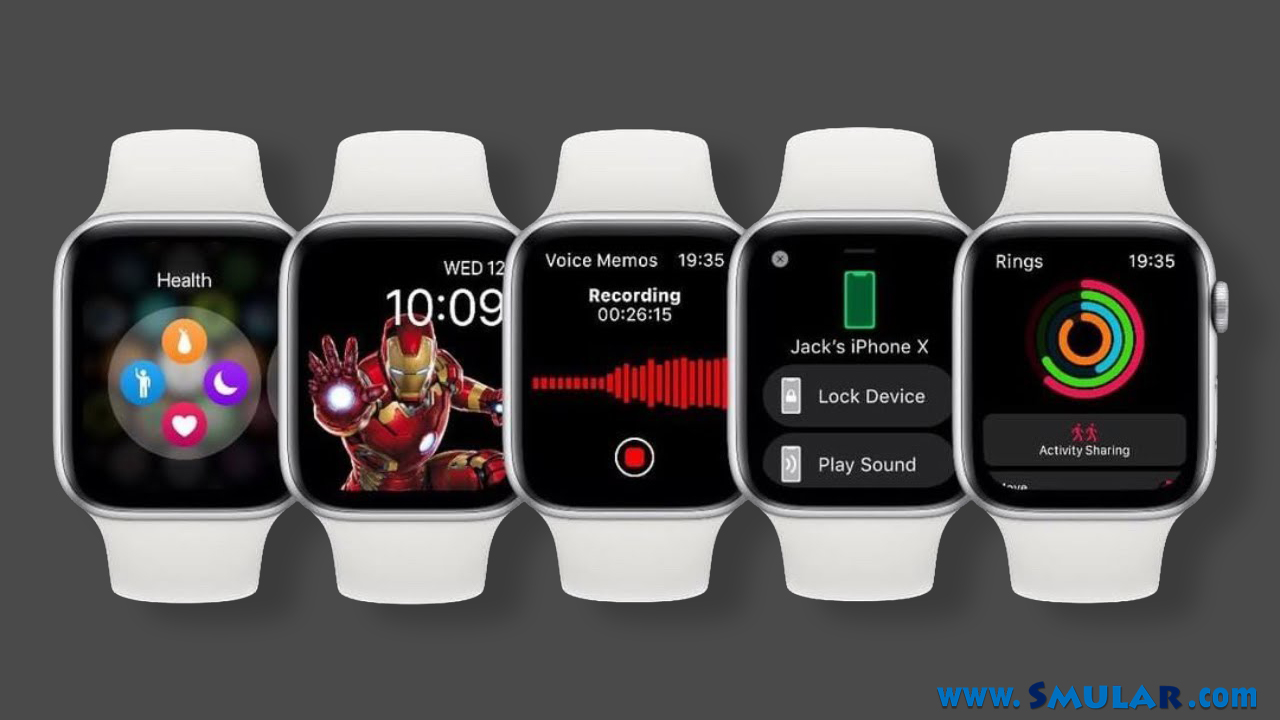 Apple Watch is a smartwatch that designed, developed, and marketed by Apple Inc. Now there are several versions of series, and the fifth one is about to be released on the 20th of September.  With Apple watch series 5, we can have a collection of facilities, and it comes with cellular and GPS facility.

How To Reset Apple ID Easily With iPhone and PC