Apple still not release the next iPhone categories for 2019. However, it is,  according to rumors Apple iPhone 11 will be the next major iDevice that is going to be released with the official iOS 13. iPhone 11 released with three major models. Those are the iPhone 11, iPhone 11 Pro and iPhone 11 Pro Max. Such as the iPhone X category this is not anymore alone release. According to the previous releases and based on the details of last year, pre-orders will open around 8 am BST on Friday, September 13th. 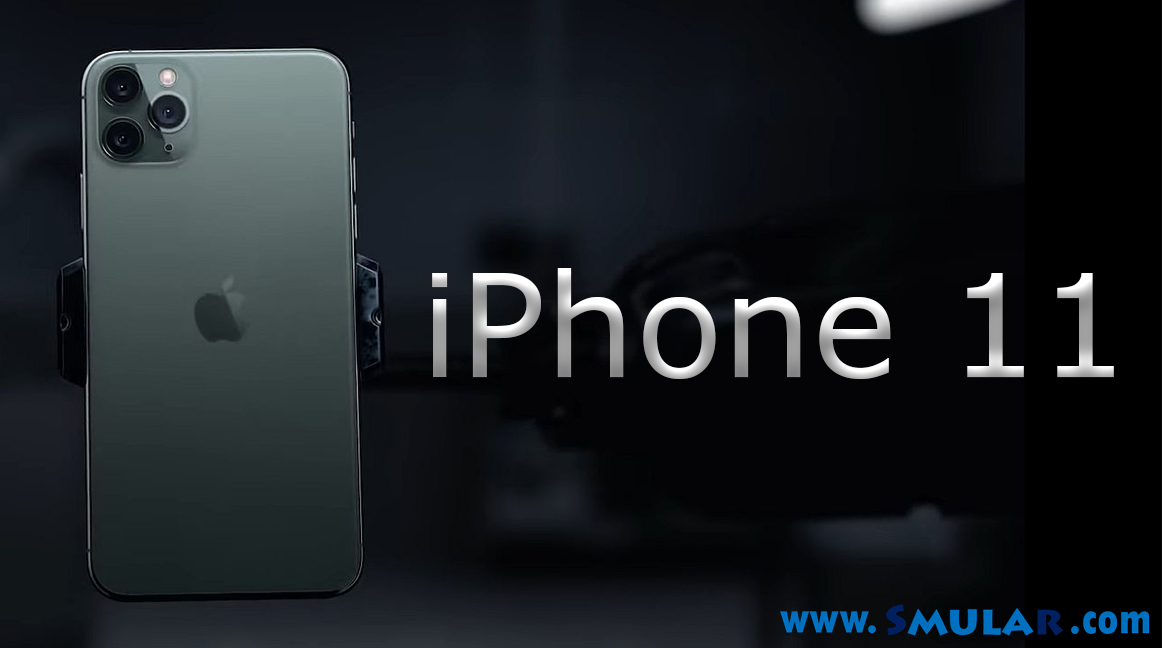 For these upcoming iPhone 11 devices, the official price list also still not released. The prices for each devices are currently unknown. But according to previous categories, those price lists start from around £999/US$999.

When Apple announced about the pre-orders by following below guidance, you can easily place an order here’s everything you need to know about pre-orders and where will be stocking the new models of the iPhone 11.

Where can I buy the iPhone 11?

For the iPhone 11range of iDevice model, the iPhone 11(XI) is the major model. Then the Apple users have the ability to pick it up from below retailers:

Fortunately, there are several places to buy the latest iPhone 11using SIM-free plan . Such as earlier times the process will be the same, but the cost might be changed with the value of your phone. Using the SIM-free plan, users have the ability of money to splash up front. Finally, the process finalizes with cheaper rather than contract over time.

Such as previous process we can expect, Apple will offer pre-orders for iPhone 11. There are reasons to buy it from Apple directly, and the major benefit is buying directly from Apple they give AppleCare coverage and the Apple warranty. However, some third-party companies are also giving those benefits as well. 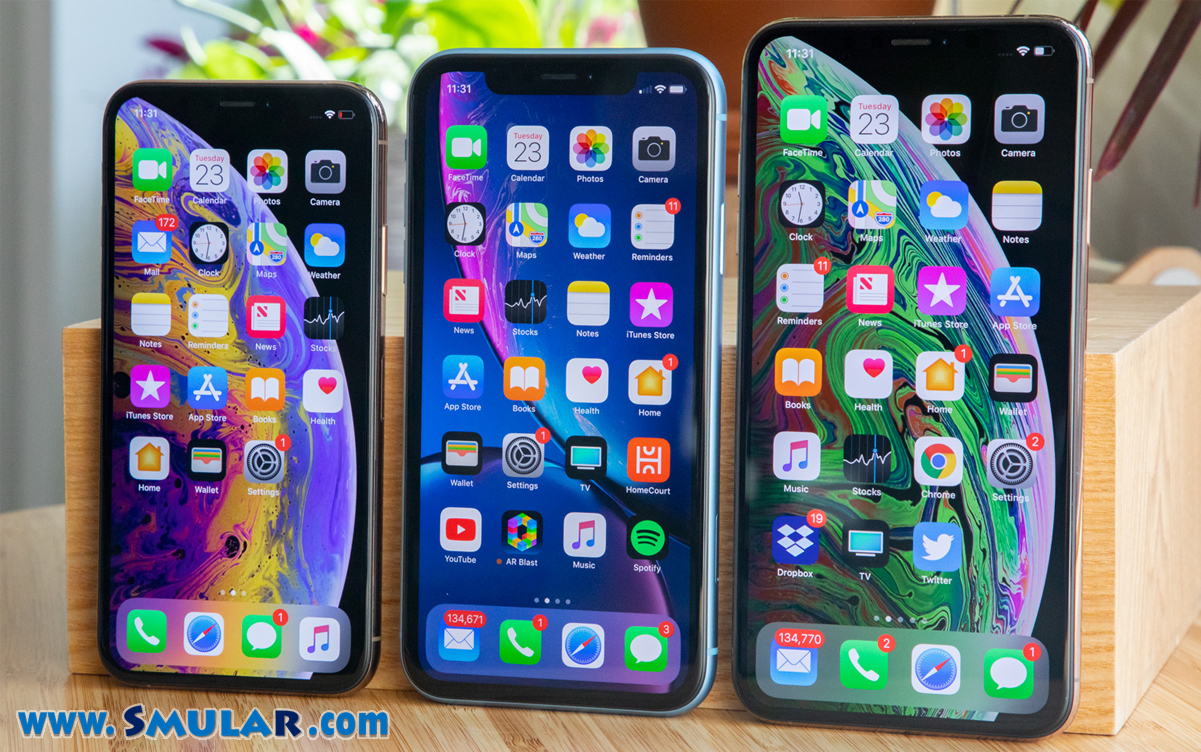 For online retailers, we can expect the iPhone 11 dropping at all related department stores. Below the list, you can see top guesses where users able to buy an iPhone 11:

Still, we don’t know the prices that will release for these contracts. However, there are some recommend providers with the cheapest deal for your new iPhone 11.

iPhone 11  prices are still not officially confirmed. But it will be definitely similar to the price of the iPhone XS and iPhone XS Max devices.  Normally the price will be opening from $999. But with the additional storage and the larger of the screen, the prices will change. So the latest iPhone 11  undisclosed contracts,

What Is Yuzu And Why Should You Use It?

tvOS 13 Latest Version Of Apple and New Features and Functions

What Is Yuzu And Why Should You Use It?