iOS 13 is the most trending Apple operating version that is going to be released in further days. This is a substantial operating system and the thirteenth major version after iOS 12. 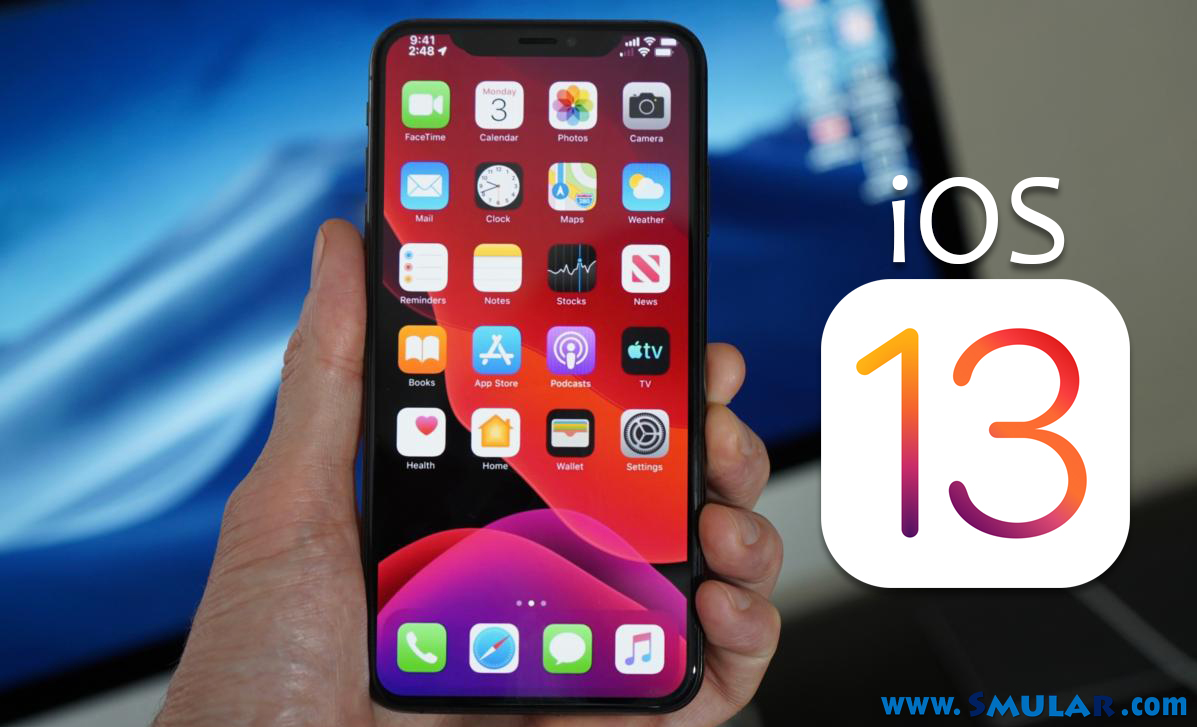 We know that iOS 12 released several bug fixed version and finally, after on year iOS 13 is about to release with a wide range of iPhone, iPad, and iPod touch device compatibility. This is the newest Apple operating system, and Apple was officially confirmed its release on the last WorldWide Developers Conference (WWDC ) which was held in June. By proving that Apple released six beta versions for iOS 13 and still we can expect more betas until Apple released its official update.

According to iOS 13 beta versions, here we can predict about the official iOS update, and this is a massive overhaul with an enormous collection of features, functions, and other thousands of facilities.

The latest news on iOS 13

This is the next upcoming Apple operating system after iOS 10, iOS 11, and iOS 12. So most of the Apple users yearly waiting for the next iOS update. Now the time for iOS 13 update and for the compatible users Apple will send software update notification. But users can manually upgrade the iOS by changing Settings > General > Software update.  iOS 13 is for iPhones and iPod touch devices. If you owned an iPad device, then you must update iPadOS 13 which was designed for iPads instead of iOS 13. In the new Apple operating version 13 include updated Siri, New dark mode, revamped photo app, find my app, most unique privacy features, Emoji, and more.

Features of iOS 13 according to betas and rumors

In the latest iOS update here we can catch several latest facilities. Those are newbie updated functions, features which allows making iOS 13 an advance version. According to betas, this time it includes, 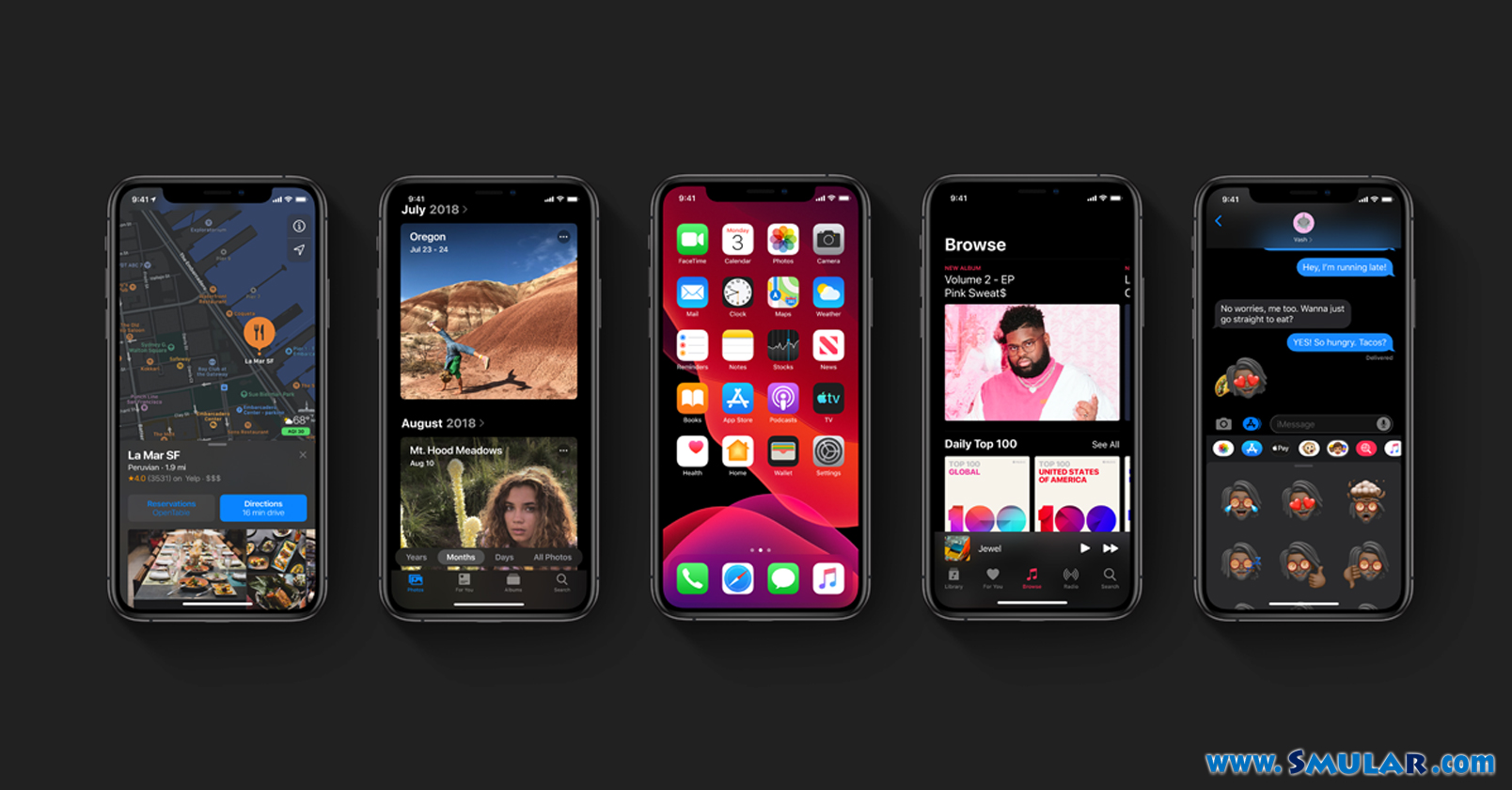 Performance  and Improvements of iOS 13

Apple always includes something new with their iOS versions. So iOS 13 will be a massive surprise with a collection of facilities. Rather than iOS 11, iOS 12 with iOS 13 Apple introduce outstanding and notable performances with more considerable improvement. So all those things increase your iDevice operating system faster and make a remarkable swift change for all iPhones, iPads, and iPod touch devices.

Some of the performance improvements are,

iOS 13 means something new. Rather than other previous releases, this time, Apple has cut off iOS 13 compatibilities, and it supports a selected iDevices category. For iPads, this iOS not supported, and here Apple released iPadOS for iPad devices.

iPhone compatibility for iOS13 and above

iPod touch compatibility for iOS 13 and above

But beta version not completely secured and all those are trial versions. So they can carry out bugs. Therefore it is better to wait for the official update, and it will be released this September, further days. 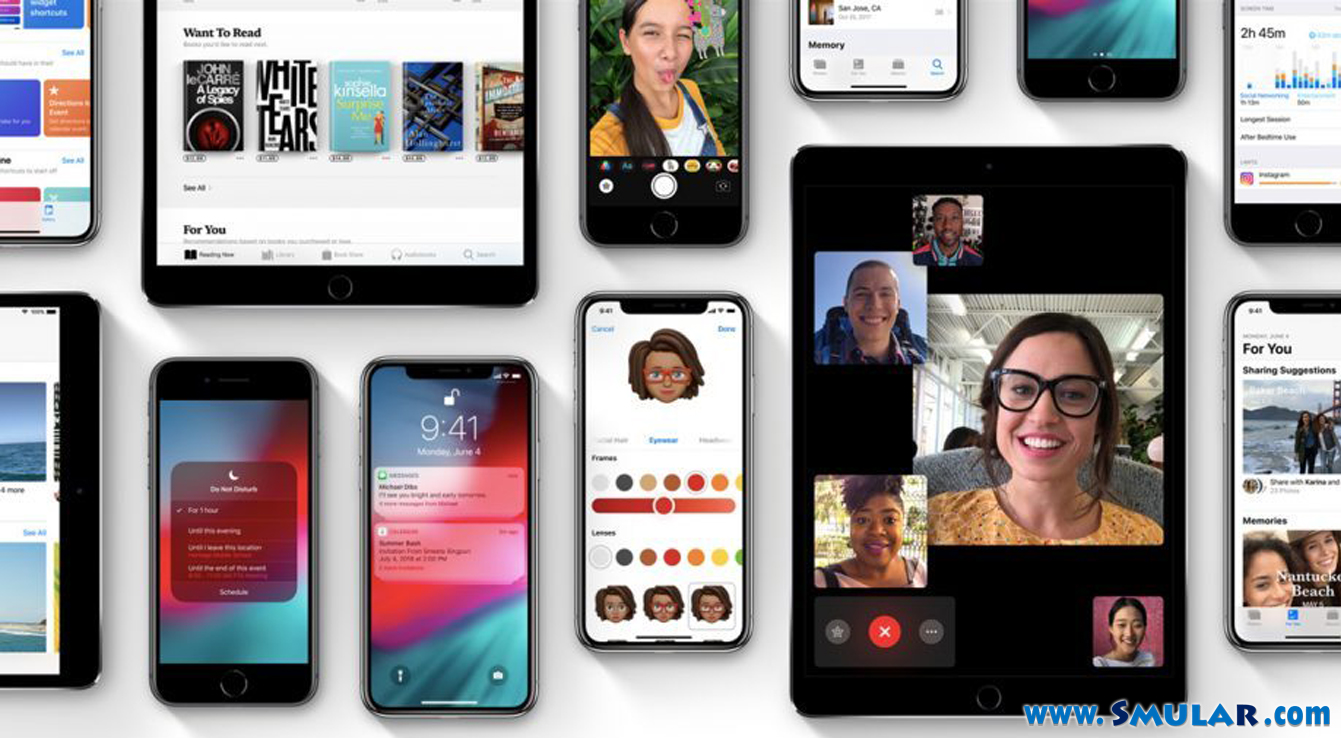 Before the official release of iOS 13, Apple seeds first beta update for iOS 13.1 as well. This is valid for developers and public beta testers. This is only for testing purposes. Here Apple manufacture re-adds some additional features for iOS 13.1 that were removed from the official iOS 13 update. So this will be a side supporter for iOS 13, and if the official iOS 13 carrying out bugs or uncomfortable updates, Apple will release iOS 13.2, iOS 13.3 or upper versions to fix them all.

AirTags From Apple: Everything You Need To Know

How to Use AirPods: Connect To iPhone, Macbook, and Android