Apple iPhone 12 category is the next level iDevice collection that was planned to release in  2020. Such as iPhone 11 series, there will have several devices belongs to the iPhone 12 category. Mainly there are four newbie iPhone devices. This is the most advanced phone you’ll ever find, and users can easily grab more flexible options than the iPhone 11. 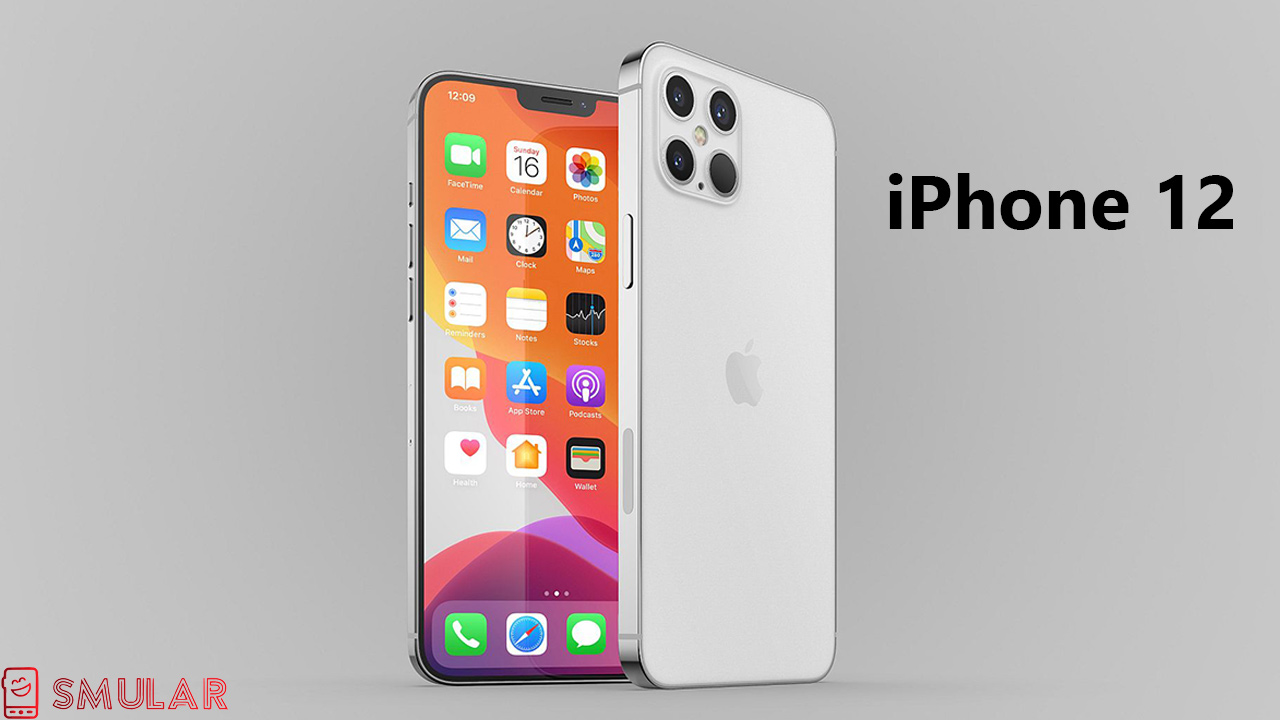 There are several rumors gathered around iPhone 12 upcoming release. Apple users will have the opportunity to use iPhone 12 with iOS 14 and mainly there will have thousand of other facilities as well. As rumors of Jon Prosser in his YouTube channel Front Page Tech,  they mentioned that iPhone 12 lineup designed to start with 128GB device storage.  This is

Apple’s rumored iPhone 12 lineup will start with 128GB of storage, according to Jon Prosser of the YouTube channel Front Page Tech. For the last three years, this capacity will be twice as much as storage of 64GB that was previously offered by Apple. 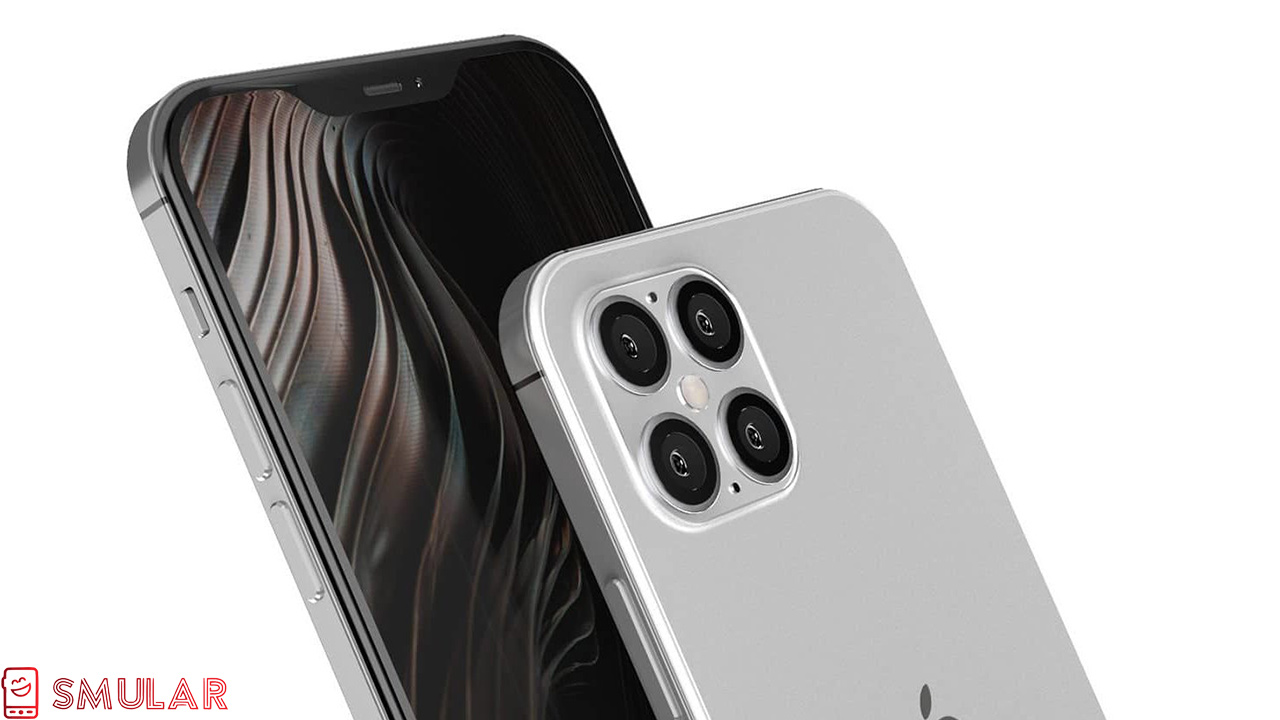 According to the video of  Prosser, he revealed that 5.4-inch and 6.1-inch iPhone 12 models will include 128GB or 256GB of storage. then the other 6.1-inch and 6.7-inch iPhone 12 Pro models come with 128GB, 256GB, and 512GB storage options. Those iPhone 12 four models include amazing other features such as LED displays, 5G support, and a faster A14 chip as well as the updated camera.

When concerned about battery life, there is an answer for this also in Prosser video.  According to the corroborated rumors, ProMotion will support Apple software if the feature is not disabled due to battery life for all the iPhone 12 Pro models.

As we know Apple yearly increases iDevices facilities. Likewise, they gradually increase the device storage. From 16GB to 32 GB from the iPhone 7 series and then 32GB to 64 GB for iPhone 8, iPhone 8 plus, and iPhone X.

In the upcoming September, Apple planned to release iPhone 12 lineup and we can hope the least one will be released in October or November.  However, with the iOS 14 new firmware update, Apple will release the iPhone 12 lineup.

An anonymous Twitter account with a proven track record to date has suggested that the two iPhone 12 models come with 64GB of storage, while the 128GB core storage will be reserved for the other high-end iPhone 12 Pro models.