iPhone SE 2 is another wonderful iDevice that belongs to Apple. According to the latest leaks, rumors, and predictions, iPhone SE 2 is about to come with a collection of facilities that make the Apple user more flexible and comfortable.  This is the ideal iDevices that small in size, small in price, and most compatible one for everyone.

The iPhone SE series was quite silent for last year, and users are hoping a newbie iPhone SE 2 immediately. How was it, now we can expect official arrivals of iPhone SE 2, Early next year. The iPhone SE2 will be a ‘real’ budget option for high-end iPhones. This is something more than iPhone XR and waits for plenty of facilities. When iOS 13 was officially released, it supported only for all the iPhones that come after iPhone 6 and later. So earlier devices missed this facility. But according to the rumors, iPhone SE 2 will release with iOS  13 official OS with plenty of facilities. So then it supports all the latest iOS 13 facilities such as Apple Arcade games service and more. This is the best way to move for an older phone with a new OS.

This is an expanded version of the older iPhone device. So we cannot expect something more with iPhone SE 2. However, it is, this is the best trickle to absorb features from top-end iPhones. With iPhone SE latest version, Apple includes Face ID and wireless charging facility.

Apple is not officially confirmed the release of the iPhone SE 2. But it is hoped to release it in the forthcoming year, 2020. If it is, then it will be released in the first quarter of 2020 or early in the first two months. 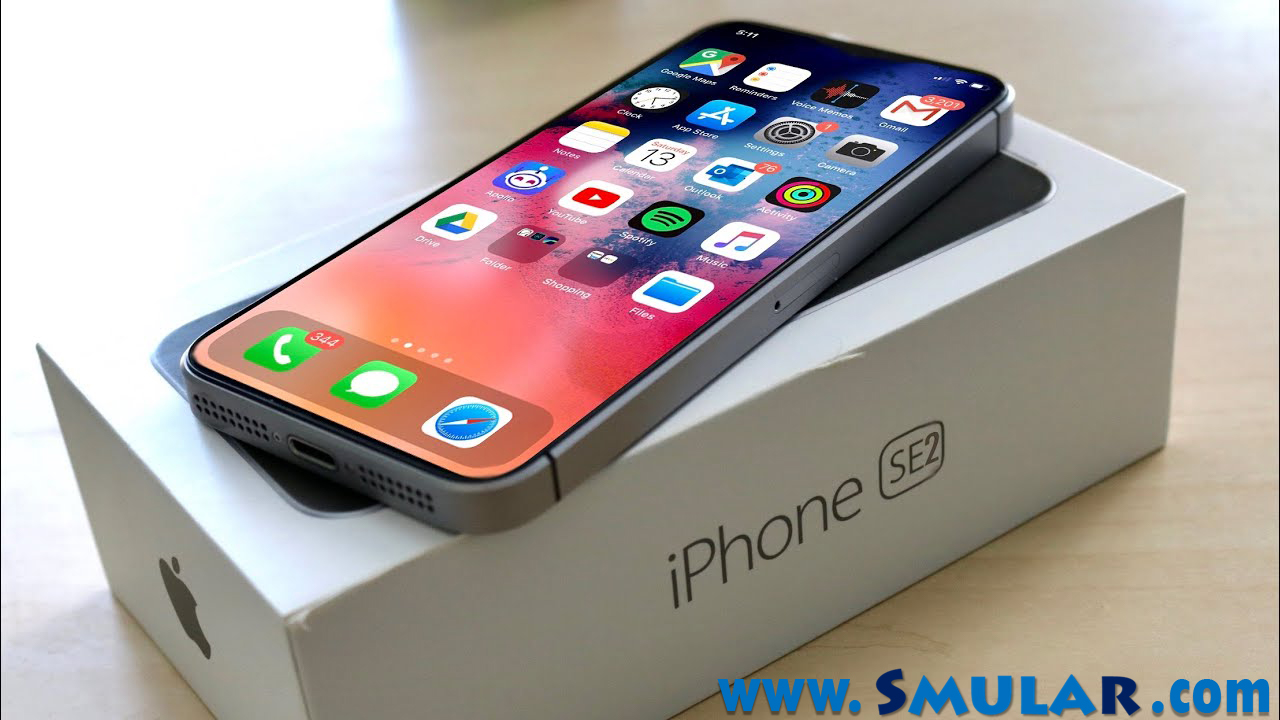 This is essential. The price of the iPhone SE 2 may not charge a high amount, such as the iPhone 11 category. This will cost an affordable iPhone price, and according to rumors, this will cost about  $450, which seems believable.

This will be too much similar for iPhone 8, and then the screen complete with a 4.7-inch.  However, still not Apple released any image on this iPhone SE 2. However, according to other theories, this smaller iPhone may come with an iPhone X-like screen and complete with a notch at the top. 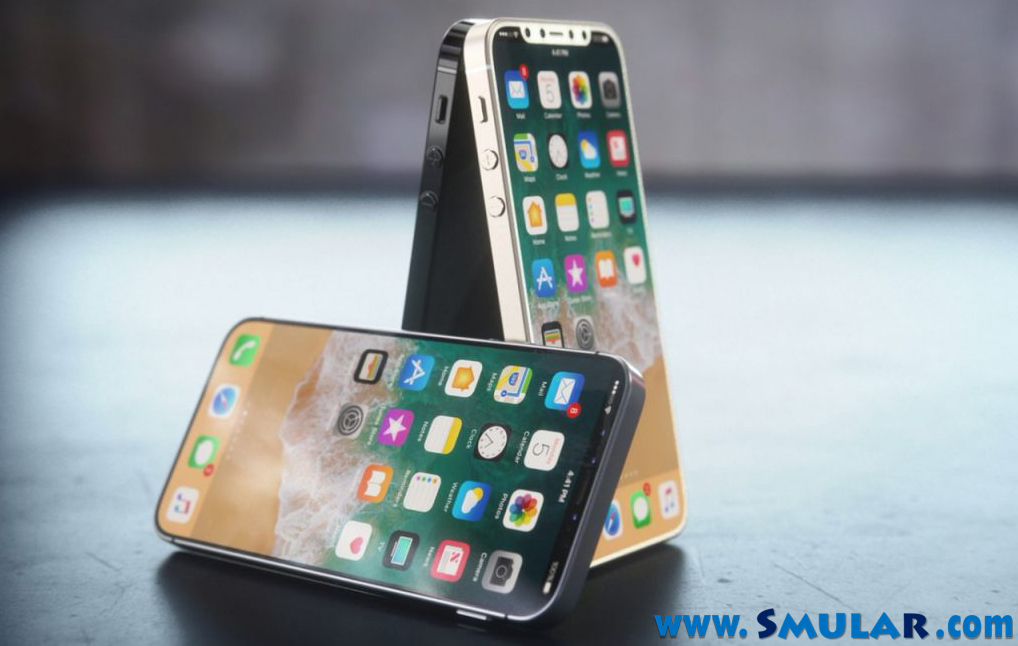 According to rumors, news and leaks this upcoming iPhone SE 2 designed with a 4.7-inch LCD screen. This is similar to the iPhone 8, and it uses many components that the iPhone 11 range includes.  However, this is the best device suitable for your pocket as it is a smaller device that comes with a lower price. With this latest iPhone, we can expect an A13 chipset the same as on the iPhone 11 category. Likewise, it includes 3GB of RAM,  iPhone 8-like design, and other mixed older-to- later facilities.

When talking about the most impressive facilities of iPhone SE, this is fit similar for specs found in the iPhone 6S. This is a punchy palm-sized smartphone and easy to handle everything. This is something cute, fancier iPhone with a fair price.

How to Improve iPhone & iPad Battery Life With Simple Steps