The Mac Pro is one of the most popular series of workstations and unique servers that was belonging to Apple. Here Apple Inc has the leading powers to designed, manufactured, and sold Mac Pro without any conditions. This is the most powerful computer that belongs to Apple, which contains several configurations, super speed, and performances.  In addition to other Apple product lines, this Mac Pro has a long-held place. The latest Mac Pro model was released this December, and that is a Mac Pro 2019.

The latest Mac Pro 2019 is definitely looking like a workstation, and this is the most significant model of Mac Pro that comes with high-end hardware.  The newest model comes with up to 28-core Intel Xeon processor. The ECC system memory is similar to 1.5TB of 6-channel that allows users to find any task that was difficult on earlier models quickly. The latest Mac Pro 2019 will enable users to modular upgrades.

Design of the Mac Pro

The latest Mac Pro 2019 different from other earlier releases. This is one of the most interesting releases, and the version includes thousands of most recent features with thousands of performances. The Mac Pro totally designs with a combination of brushed aluminum and the outer shell designed with heat sinkholes. This is the traditional look from former devices as well. However, it looks like an industrial cheese grater. The new design is quite small rather than earlier release, and here users can be easily packed it inside a small space.

The system was designed with an amazing cooling system. It is because this can be used to maximize airflow, as well as keeping the default noise decreases into low.  The other important facility is Mac Pro 2019 includes multiple thunderbolt ports that were placed on your Mac Pro device top of the machine. It allows users to access the device inside easily. 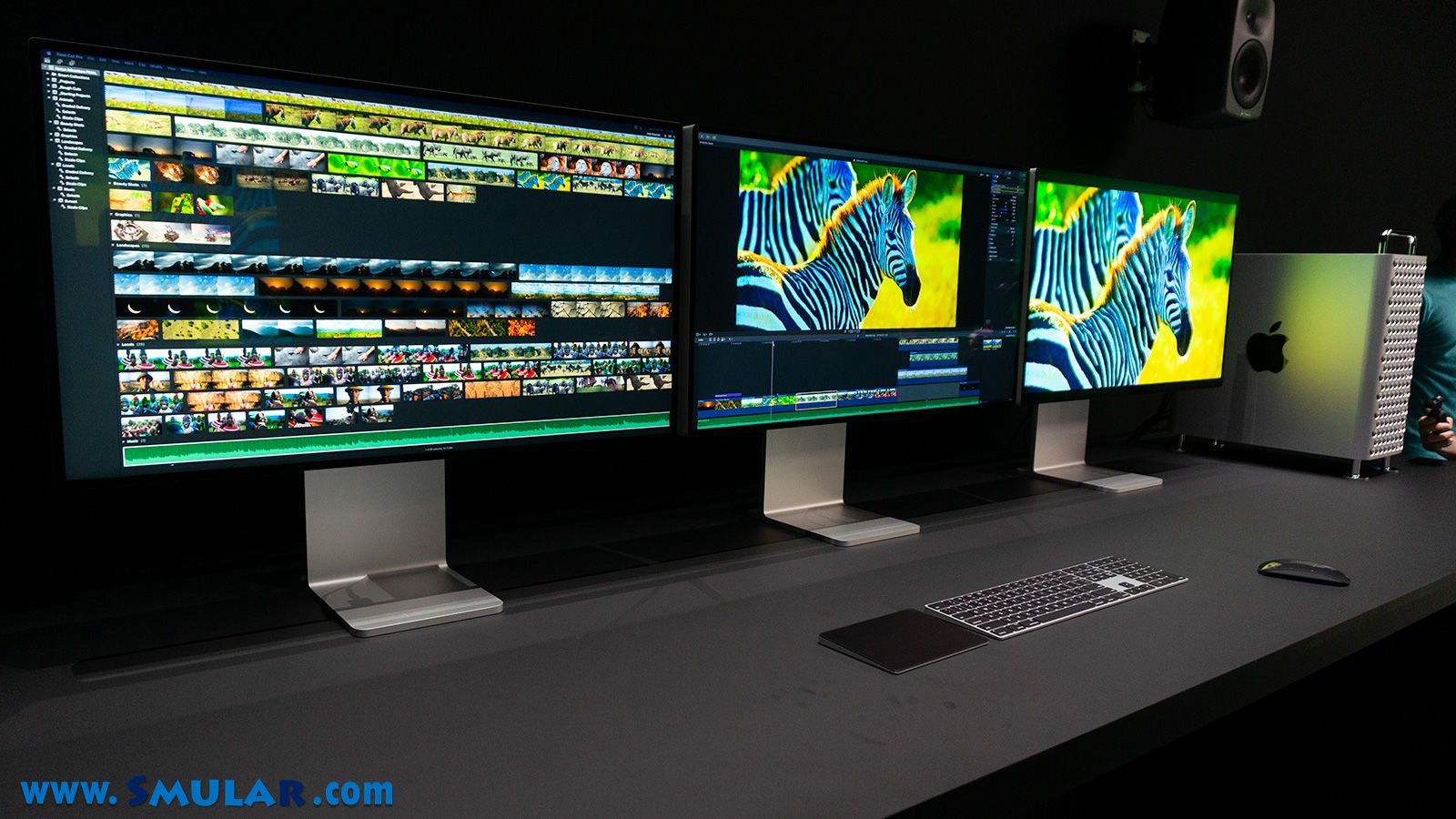 Here Apple not going to introduce any punches or impressive hardware functions for the final output of the new Mac Pro 2019. The base model comes with an 8-core Intel Xeon processor, which is about increasing the horsepower with multi performances on your fingertips. For professional workstations, we can use the Xeon line of CPUs.