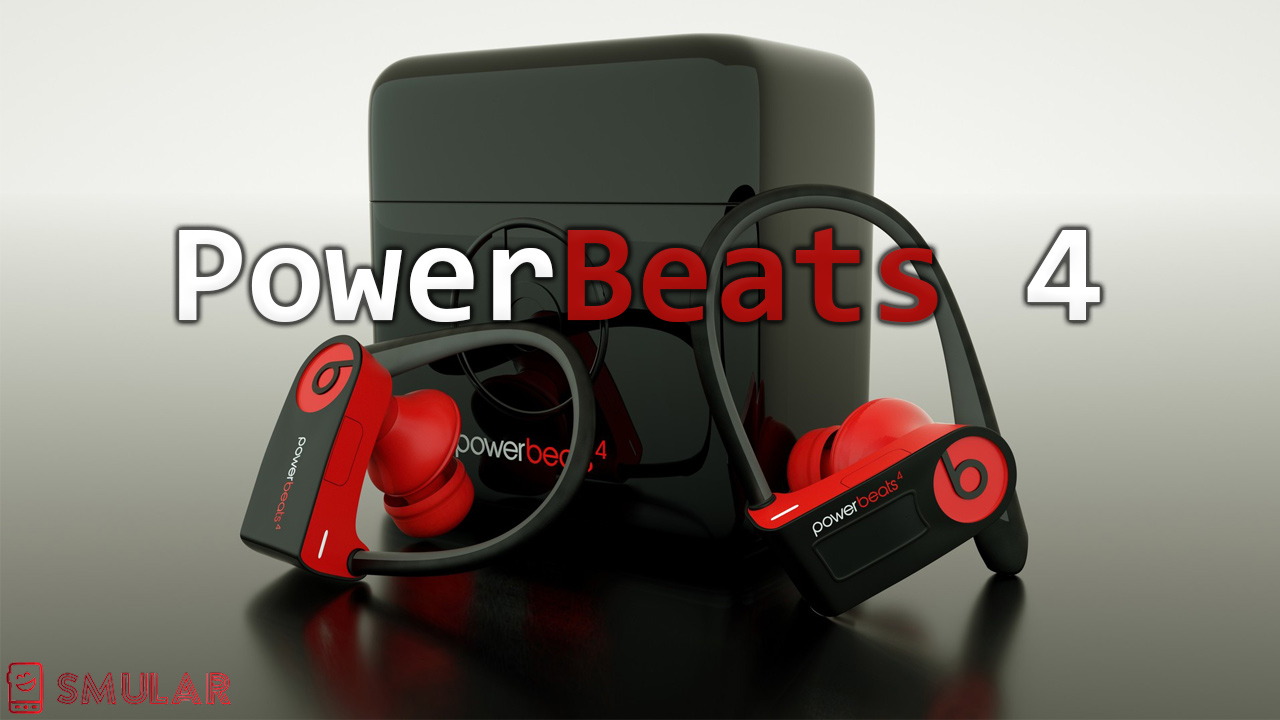 Powerbeats are completely a wireless earphone to hold you back.  It is adjustable, customizable, secure-fit, ear tip options and designed with other flexible options to increase the user’s performance. so, is that Powerbeats 4 latest will be the same? Let’s see.

Apple decided to release the new Powerbeats 4 Earbuds with the compatibility of official iOS 13, So this should launch in the near future. iOS 13 is the best operating system that includes a variety of facilities to increase the performance of the operating system. So with iOS 13 compatibility,  Powerbeats 4 Earbuds performs better than earlier updates.

The Apple Powerbeats are the mini or semi-wireless earbuds and they are designed into a  mini version. Here the two earbuds are connected together as a single cable and it works over the Bluetooth connectivity. So no need for wires or any other wired media here. Apple Powerbeats 3 is the latest as well as the last version that was released in 2016. So the latest arrival is on the way and after a great silence, Powerbeats 4 will be the blast. 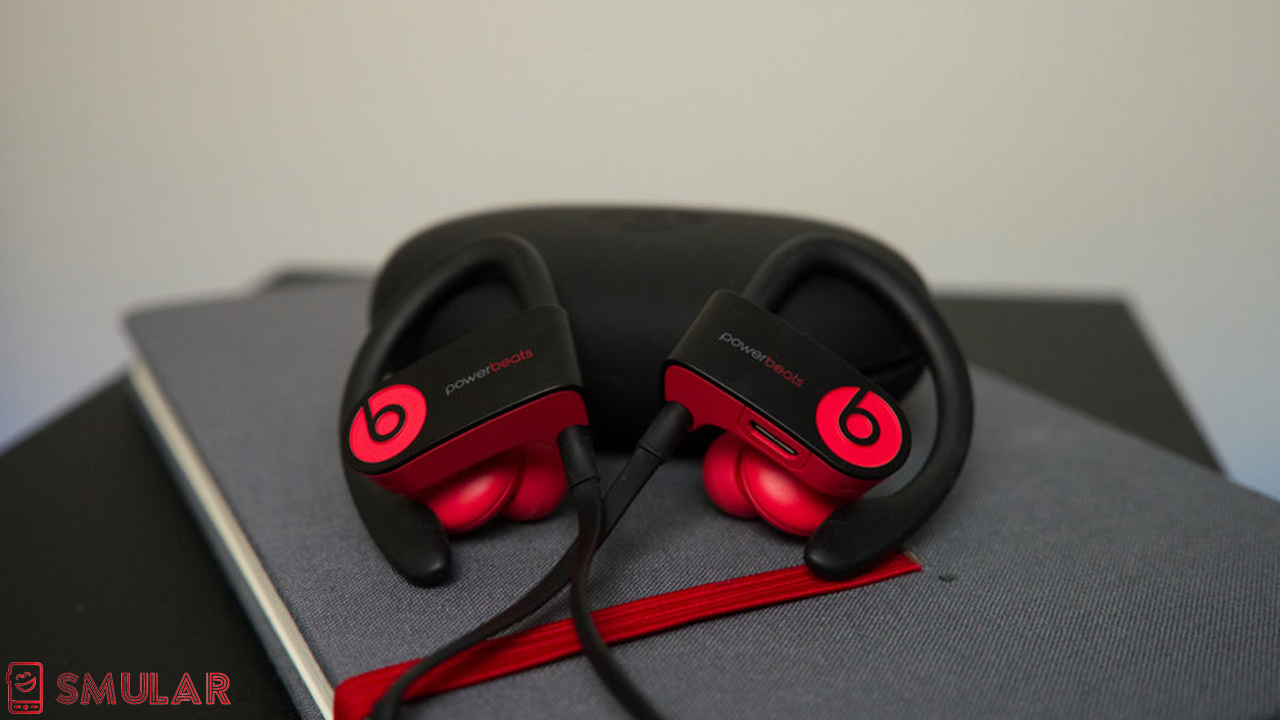 Basically, in Physically, Powerbeats 4 will have a covered design rather than Powerbeats 3. So this will be more similar to Powerbeats Pro. Here the Powerbeats 4  seem to have a wire code that goes down from the bottom of the ear hook. So it totally changed from the earlier version and the code was attached opposite to the earbud and to be sided.

Here the Powerbeats 3 icon to be sided on the right side, the Powerbeats Pro icon on the left side and the new Powerbeats 4 icon on the middle side. The new version is designed with a new H1 chip. So the technology is improved and it supports the connectivity of “Hey Siri” and “Announce Messages with “ Siri “”. So now it supports all the iDevices that Apple released.

Difference between the Powerbeats 4 and the ‌Powerbeats Pro‌ 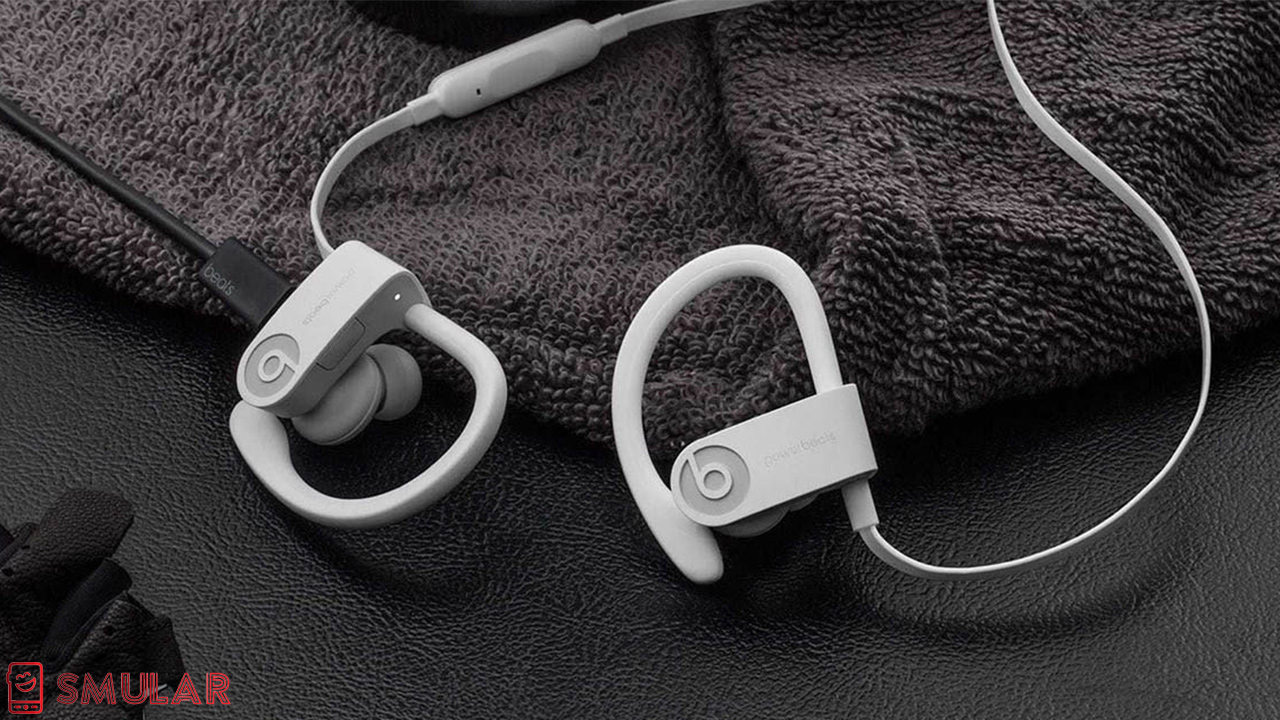 The previous Powerbeats  3 is about $199.95. So we can expect a similar price and the price may change with its facilities.

Still, Apple not officially confirmed the launch date of the Powerbeats 4 latest.  But according to rumors, on March 31, 2020, Apple decided to release it for Apple customers. So it will be in the near days. So be on alert.

However it is, this will be another important day to mark on the Apple calendar as most of the Apple users are waiting for this new Powerbeats 4 Earbuds.