Apple AR glasses are the upcoming latest release of Apple devices, and this will be an excellent opportunity for worldwide Apple users. According to  Bloomberg reports, now users have the freedom to get details on the Apple AR Glasses. Here through the Apple AR glasses, it will bring relevant information from your iPhone to your face.

Specifically, the purpose of the eyeglasses is intended to “synchronize with the user’s iPhones to display text, maps, emails, and games throughout the user’s visual field. 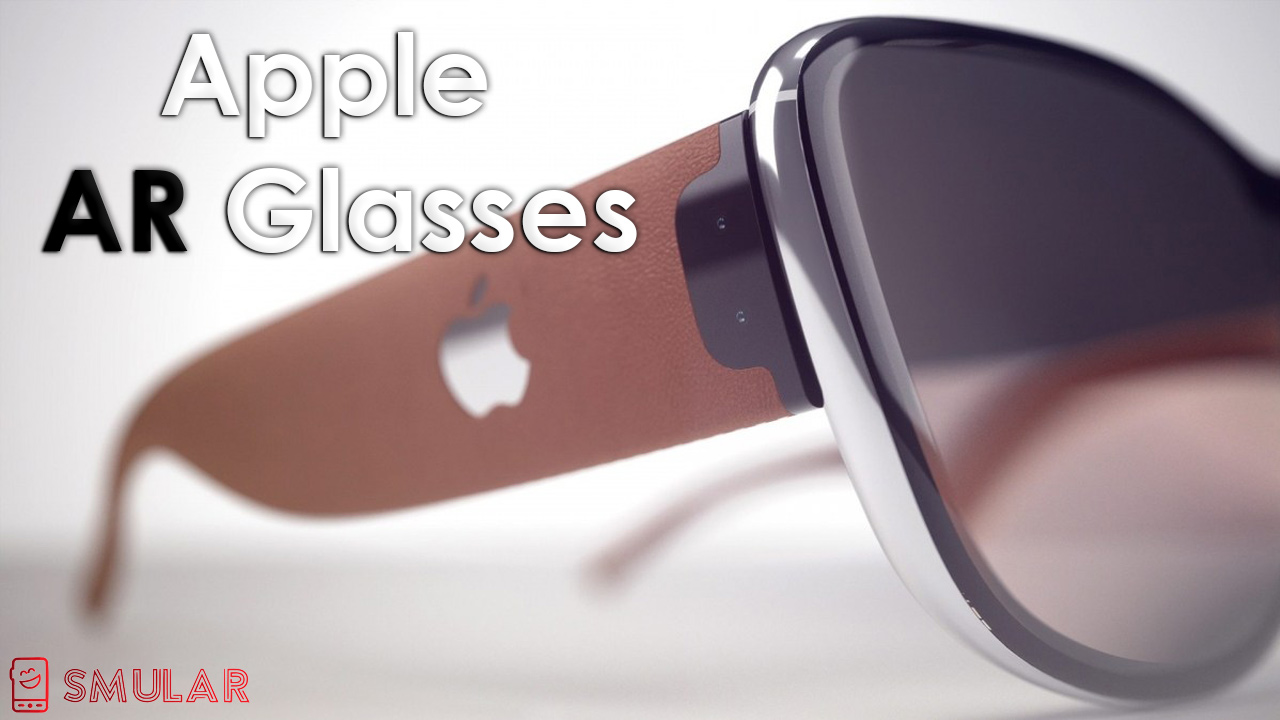 Apple AR glasses are a wonderful opportunity for Apple users.  This will be the blast of the year 2020 and upcoming years, as this will be the massive invention of Apple technology. Apple ARKit is now getting ready to bring the augmented reality of consumer technology to the forefront.  But this is just a platform. It has long been suggested that AR glasses will be the real future of Apple’s reality roadmap.

So now, let’s see the predicted features of the Apple AR glasses. Basically, it comes with 3D compatibility. Such as the HoloLens 2 and the Magic Leap One. Therefore using the Apple AR glasses now, you can get superimpose 3D images on to your real world. Here users can use these workplace settings to continue this. For example, to allow engineers to design car renderings or allow artists to collaborate on projects in a digital space.

But here not like Microsoft, Apple manufacturer is more concerned about the mainstream consumer than its first AR hardware offering. Here Apple AR glasses could be able to connect with iPhones, chock full of sensors, and potentially included incorporated speakers.

Apple is going to release a Wonderful AR device, and it may sometimes be an AR headset or it will be an AR glasses. But the higher probability depends on AR glasses. According to some rumors, there is plenty of evidence that Apple is working for an AR headset.  However, according to predictions, Apple officially planned to release its Apple AR glasses in 2020. But now they paused it back to 2022.

At an internal Apple meeting, Apple executives shared a roadmap that outlines plans for two augmented reality devices. According to it, An augmented-reality headset (AR headset) plan to be released in 2022 and the augmented-reality glasses(AR glasses) coming in 2023, a year later.

So Apple users have to wait for some years, and in this new decade, you will get many opportunities with Apple, so wait and watch.

Price of the Apple AR Glasses

Apple AR glasses are an amazing creation of Apple. So we can expect Apple AR glasses to be highly expensive. But the price will not be too much higher because of the current competition in the market.

Apple has been busy selecting companies that are interested in AR, which implies it is preparing its own product. When concerned about Apple AR glasses patents, we can find several facts that were created depending on their terms and conditions. When creating new products, Apple considered a lot about technology, Facilities, something new, advances, fight with the market, patents, and more.

There we can see a set of Apple patents released for these Apple AR glasses about describing the named lenses that they are going to use, explains how specially designed lenses can be used to put pictures into the user’s eye, how the touch screen use such as iPhone or iPad and more.

A patent for adjustable opacity that helps to add focus to a video. Here it helps to aid visibility on a, particularly bright day.

Another patent was released for a catadioptric optical system. Here includes a set of lenses that are designed for the project images that appear on the user’s eyes. By the way, there are 53 other patents designed for covering  AR wearable, intelligent and smart iPhone Home screen, 3D mapping technology, and more.