With the revolution of Apple, they introduce newbie releases to worldwide customers. Apple StudioPods is one of the latest Apple inventions that targetted to release 2020. This is an incredible innovation and the best replacement for Apple headphones. 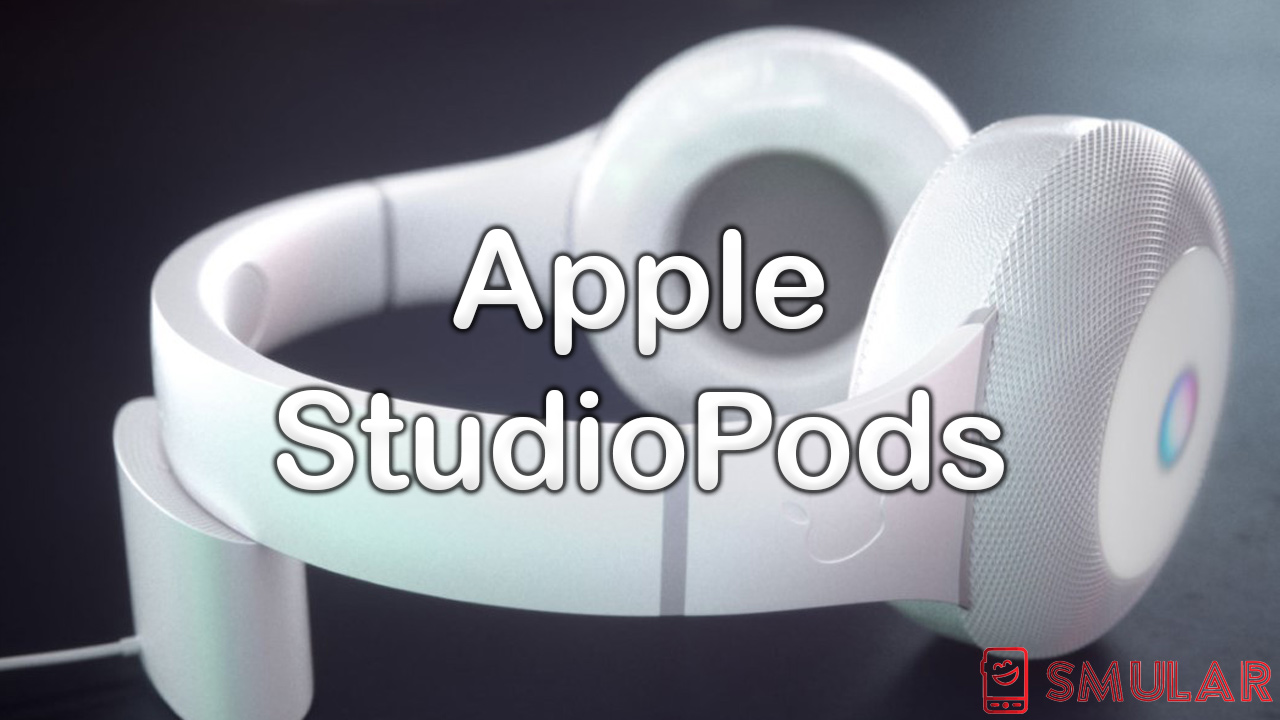 This is the Apple latest pair for over-ear headphones – that is possibly introduced as StudioPods.  So now we can get ready with this latest Apple StudioPods arrival, and this will be an amazing release for millions of worldwide Apple users. So now let’s see the latest details on StudioPods’ release date, specs, features and more.

What is this Apple StudioPods?

Apple StudioPods, over-ear headphones are the latest Apple innovation that is planned to launch soon. The manufacturer has the patent to release the headphones including an adjustable band and here that control the noise and wind cancellation using the advanced technology. Here the Apple StudioPods comes with wireless pairing as well as wireless charging with Hey Siri facility. When concerned about the cost, Apple StudioPods like;y cost more than the Apple AirPods.

According to the sources of the company’s patent activities that strongly suggest Apples’ new planning on over-ear headphones. 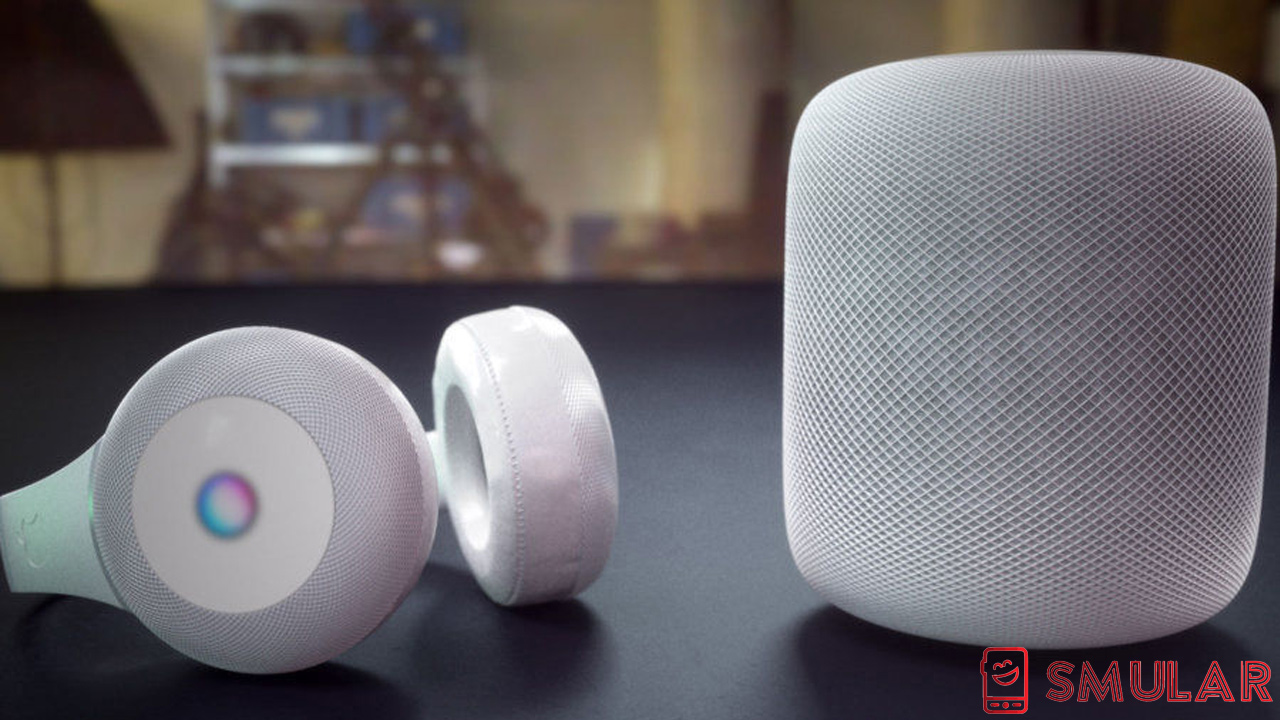 The AirPods weren’t the best headset device that Apple released for users. But it is somewhat interesting and includes advanced facilities and audio-wise performances. But now Apple is going to release another advanced device called Apple studio pods with best sounds and performances.

Here Apple StudioPods comes with best performances rather than Apple AirPods Pro 2019. This time Apple concerned about noise isolation, better fitness, comfort, flexibility, and many users friendly facilities for users. So hereafter Apple users do not feel weak and messy. Because of the sealed enclosure, over-ears offer better protection from the external noises.

The closed-backed design is more similar than the open-backed with premium noise-cancellers. 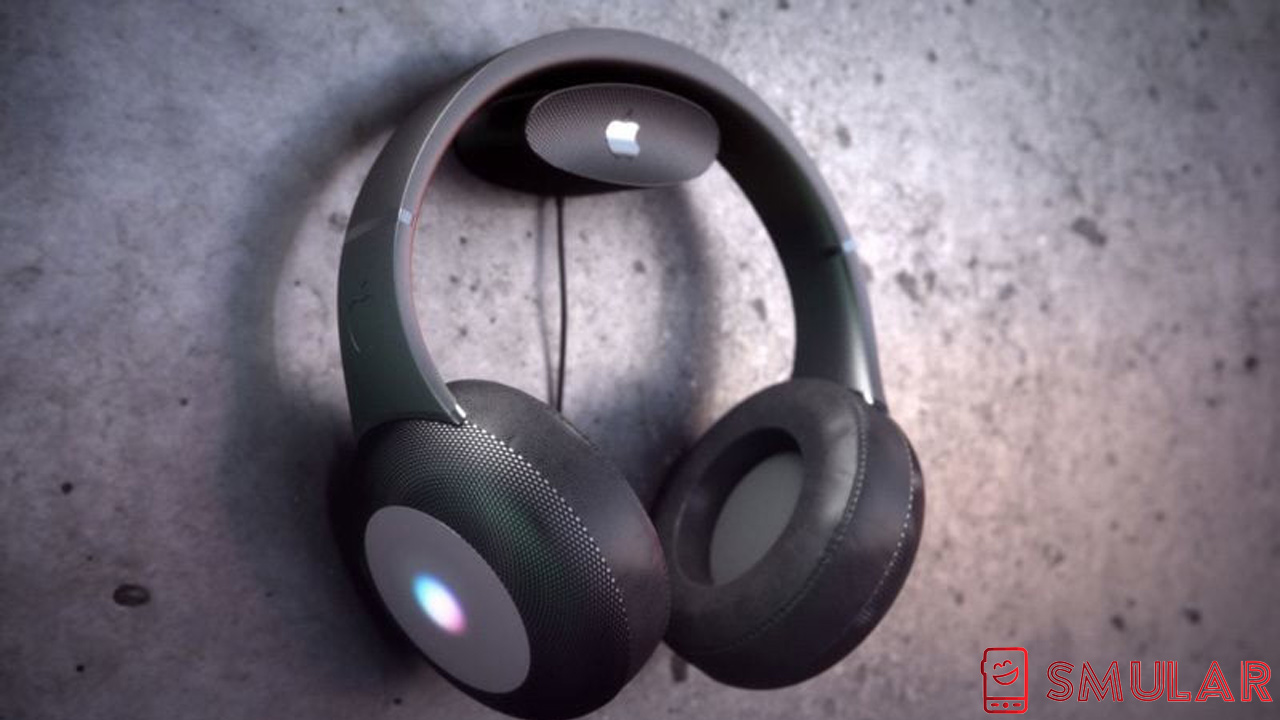 Features of the Apple StudioPods

Price of the Apple StudioPods

Kuo, the analyst, says that the latest Apple StudioPods have cost more than the traditional AirPods. The prediction was notified before the launch of the Apple  AirPods Pro. So the prices mentioned as a lower bound of £159/$159, and it will be nearly about £249/$249.

The release date for Apple StudioPods mark as 2020. This is according to the analyst  Ming-Chi Kuo investors note. Because of the numerous delays, the release date changed in several times. So finally we can have hope about the official release of Apple StudioPods, the new headset – AirPods in this year 2020.

A patent report that was released early of January 2019 that is simply named ‘Headphones’ successfully confirmed all the related reports to be true on this Apple StudioPods. According to patent Apple StudioPods release with an adjustable headphone band, and there is a state about noise cancellation about the brief level.